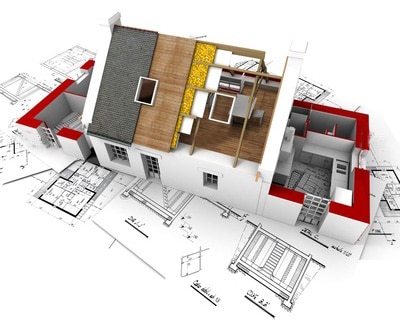 The rate rises to 10% for new first home buildings sold by businesses. An amendment of the M5S proposes that the personal income tax deduction of 20% of the purchase cost

of the houses is no longer conditional on renting. The decree also contains the modification on motorway concessions with the risk of a European infringement procedure.

The cut in VAT from 10% to 4% for those who renovate the house is one of the innovations contained in the decree unblock Italy, which arrived yesterday in the Chamber after approval by the Environment Committee of Montecitorio. The possibility of using the 50% personal income tax deduction for building renovations and the 65% personal income tax and IRES deduction – extended to 2015 – on the energy improvement works of one’s home is therefore added to the VAT cut. Increase for VAT on new buildings sold by companies The VAT rate for new first home buildings sold directly by companies, on the contrary, increases from 4% to 10%. According to the Chamber’s Research Service, the 4% rate was “ultra-low”. 20% personal income tax deduction not conditional on renting Under an amendment to the M5S decree, the 20% personal income tax deduction on the purchase of houses is no longer conditional on the rental of the property. While another amendment wanted by the Democratic Party has limited the rule to houses already built and remained unsold on the date of conversion of the decree. The risk of EU findings The Sblocca Italia decree also contains the law that modifies the motorway concessions, but there is a risk that this will provoke a European infringement procedure: the transport and antitrust authority has asked the Italian authorities to provide clarifications. The Commission fears that the changes “could consist in significant extensions of the duration of existing concessions”, in violation of EU directives. 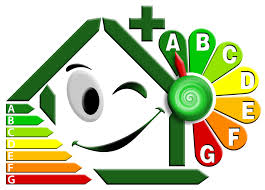 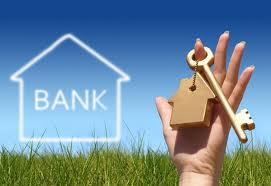 Good news for young couples, the disabled, large families who are thinking of taking out a mortgage in this period. […]

At the heart of our business there is not just a house to sell, but needs to be met. We have made intermediation our daily commitment, aimed at creating the best conditions for supply and demand to meet safely and easily.